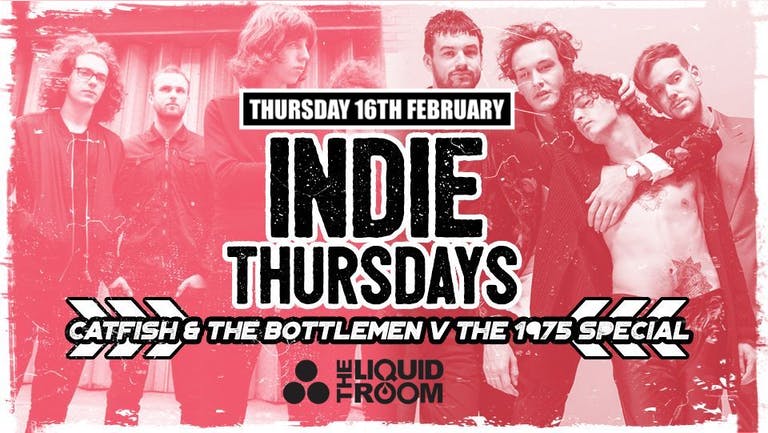 A night dedicated to two of our favourites at Indie Thursdays! Expect to hear all of the main tracks from these two bands throughout the night along with the usual great selection from the IT catalogue!

It's the biggest Indie night to hit Edinburgh! Spinning all the favourite classics that are going to make you want to dance all night... It's Indie Rock n Roll for us!

Where:
The Liquid Rooms, Edinburgh.