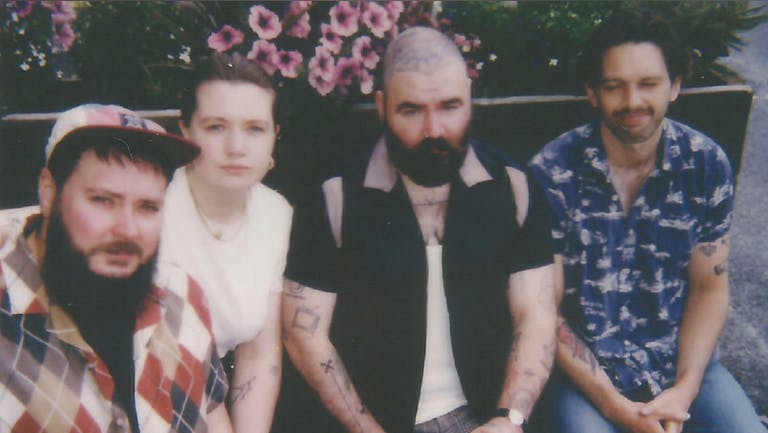 Liverpool lo-fi indie folk quartet Clean Cut Kid embark on a full UK headline tour this December, ahead of the release of their fourth studio album, Hiss, out next year on Alcopop! Records.

Earlier this year, in June 2021, the band celebrated signing to Alcopop! Records and Team Love with a long-awaited digital release of their previously physical-only third album Mother’s Milk, which has racked up over 300,000 streams on Spotify in just a month. Recorded straight to tape in their Liverpool studio Deadroom, and finished in Nashville (on a trip booked after a visitation from the ghost of Jonny Cash), Mother’s Milk dove deep into family, love and loss.

In July 2021 the quartet were one of the first musical acts back on the road, as they set out on a triumphant run of rescheduled socially-distanced UK headline tour dates in support of the record, with many dates either sold out or upgraded, and were supported by keys player Evelyn Halls’ solo project Pet Snake.