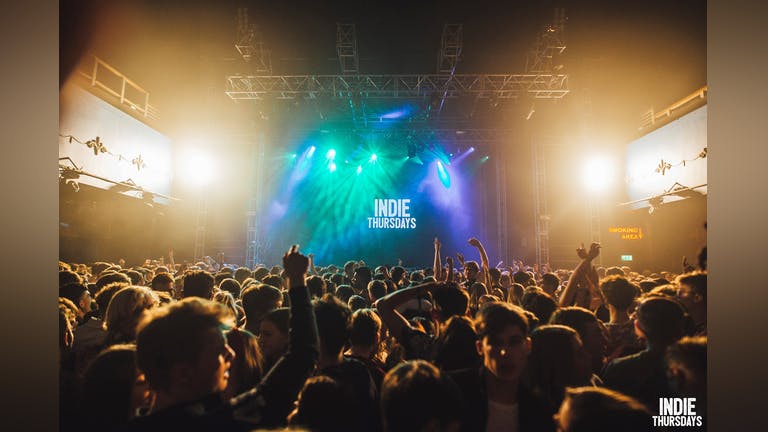 Indie Thursdays | The first IT of the year!

Indie Thursdays | The first IT of the year!

Tickets are now off sale but you can pay on the door! Last entry 2am.

The first Indie Thursdays in 2023 and we'll be taking over the Main Arena to kick off the year!

It's the biggest Indie night to hit Leeds! Spinning all the favourite classics that are going to make you want to dance all night... It's Indie Rock n Roll for us!